Last Wednesday the „Erlanger Cybercrime Tag“ took place for third time. Every year different experts are invited by the International Criminal Law Research Unit (ICLU) of Professor Dr. Christoph Safferling, LL.M. to discuss current topics and phenomena in the field of cybercrime. This year’s topic of the conference – which is sponsored by the Federal Ministry of the Interior, Building and Community – was “Financial Cybercrime and Virtual Money Laundering”. Almost 100 interested visitors joined the workshop which took place in the beautiful Wassersaal of the Erlanger Orangerie. The audience consisted of representatives of police departments, law enforcement authorities, tax authorities and lawyers as well as computer scientist and bankers. Furthermore, interested students majoring in law or computer science joined the event.

The ECCT was opened up with greeting words of the Vice President Education of the FAU, Professor Dr. Bärbel Kopp, and Speaker of the School of Law of the FAU, Professor Dr. Jan-Reinhard Sieckmann, which were followed up with an introductory speech of Professor Dr. Christoph Safferling, LL.M., the host of the event. The high topicality of the conference subjects “Financial Cybercrime and Virtual Money Laundering” already became apparent in those introductions. The digitalization of the money circuit entails the movement of financial crime into the virtual world of the internet. Furthermore, an increased use of modern IT-technology for money laundering can be observed. This development raises multiple questions on a legal as well as on a social and political basis: Which new forms of financial cybercrime should law enforcement as well as companies and citizens prepare for? Are the current laws sufficient? Which new investigative tools do the police departments need for effective investigations in the virtual world? Which new challenges occur due to the virtualization of financial cybercrime and money laundering with regard to legal advice and compliance in companies?

The International Criminal Law Research Unit invited several experts of different fields of research and activity to discuss and answer those and other questions. The first presentation was delivered by Dr. Boris Hemkemeier, Director for Information Security Consulting & Research at the Commerzbank in Frankfurt. Dr. Hemkemeier gave the audience an insight into different forms of cybercrime attacks which banks and their customers deal with on a daily basis. One very common phenomenon are phishing e-mails which provoke the user to take a specific action which leads to the secret download of a malware on the computer. This lecture about the phenomena of Financial Cybercrime was complemented by the following presentation about investigations in the field of financial cybercrime which was held by Andrea Link, investigator at the Bavarian Criminal Police Office. Andrea Link spoke about challenges and opportunities that new modern IT-technology brings for investigations. Real examples of closed investigations made her lecture especially vivid. After a lunch break, which was used by the audience for bilateral and multilateral discussions, Professor Maume of the TUM School of Management of the TU Munich talked about the legal grounds of virtual cryptocurrency and money laundering. One focus of his lecture lied on the “Geldwäschegesetz” and the 5th Anti-Money Laundering Directive of the EU and the question whether these laws considered the peculiarities of virtual cryptocurrencies well enough to ensure an efficient regulation of money laundering. The last presentation of the day was held by Dr. Alexander Cappel, a lawyer at Norton Rose Fulbright who works in the field of white collar crime. Dr. Cappel discussed methods of legal advice and compliance in companies as well as legal defense strategies in money laundering proceedings. This lecture was ensued by follow-up questions of the interested audience and a discussion which closed the conference.

The International Criminal Law Research Unit is very pleased about the brisk interest in Cybercrime topics and will continue the series of events “Erlanger Cybercrime Tag”. We thank our sponsor, the Federal Ministry of the Interior, Building and Community for its generous support. We would also like to thank all the diligent helpers without whom the event would not have been possible. 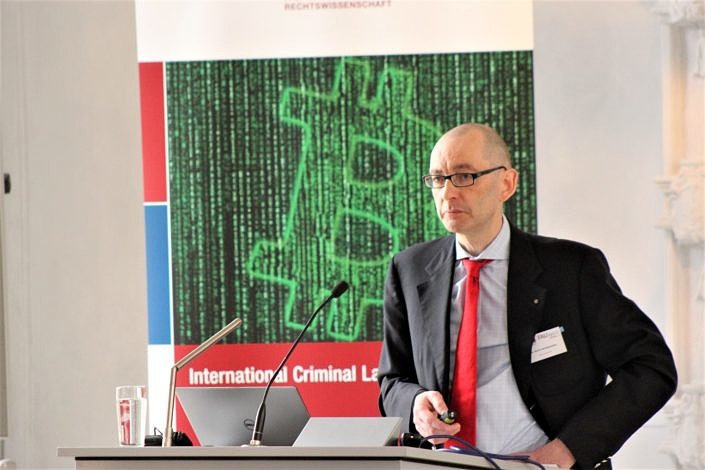 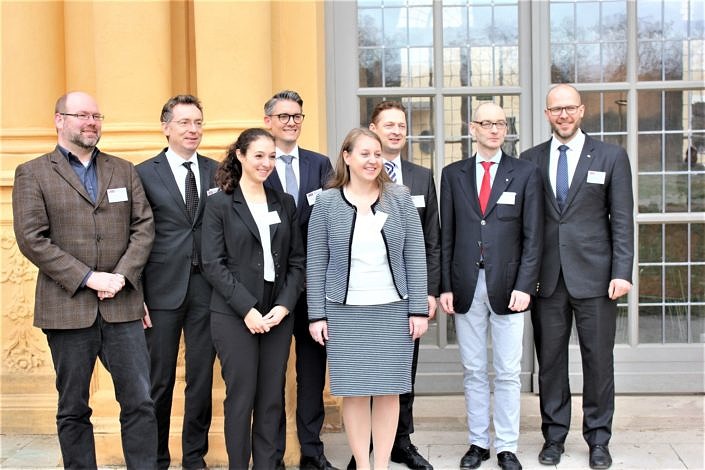 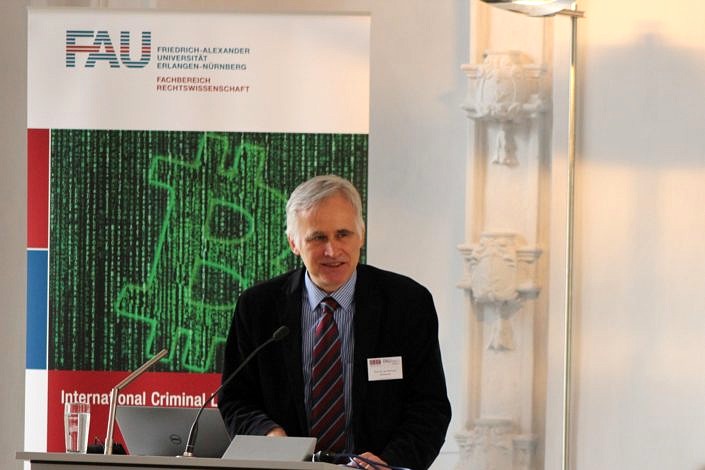 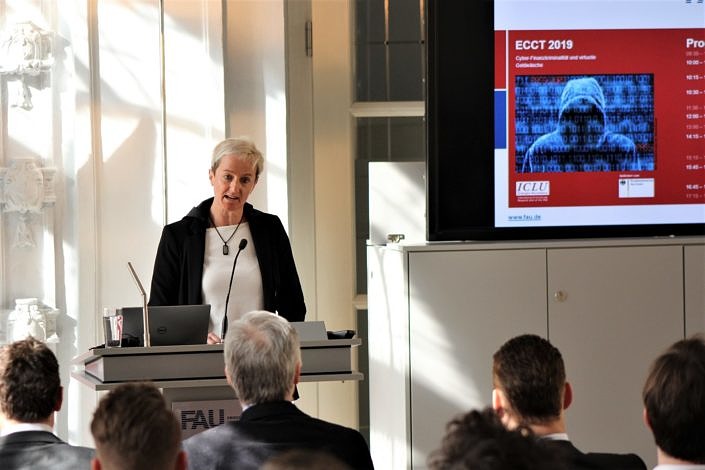 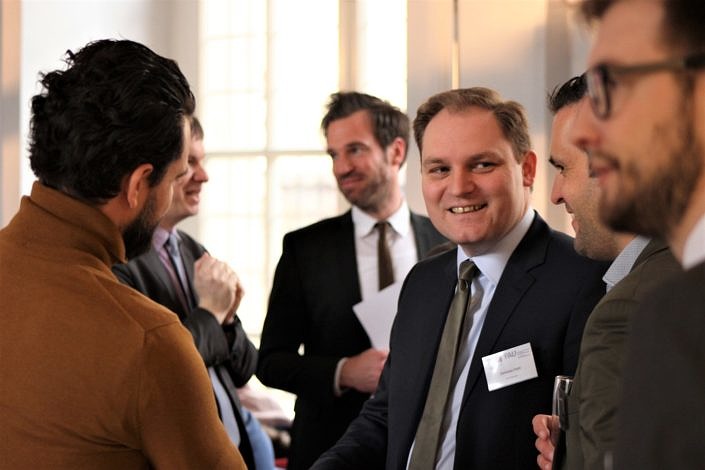 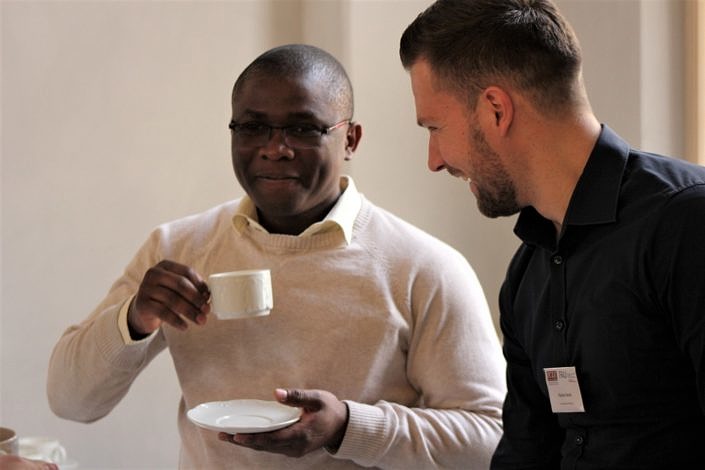 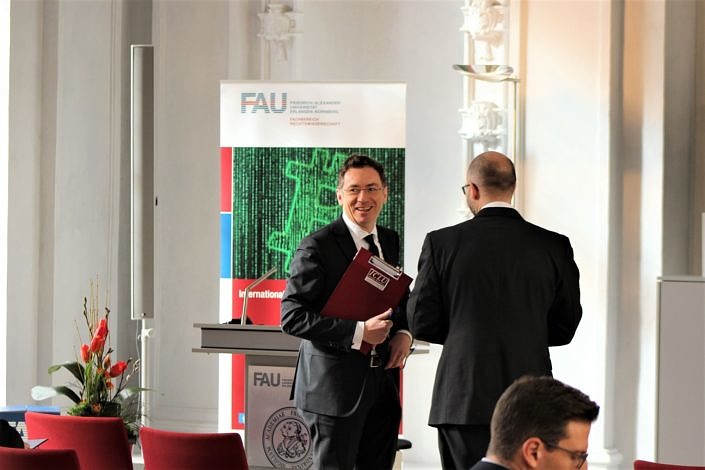 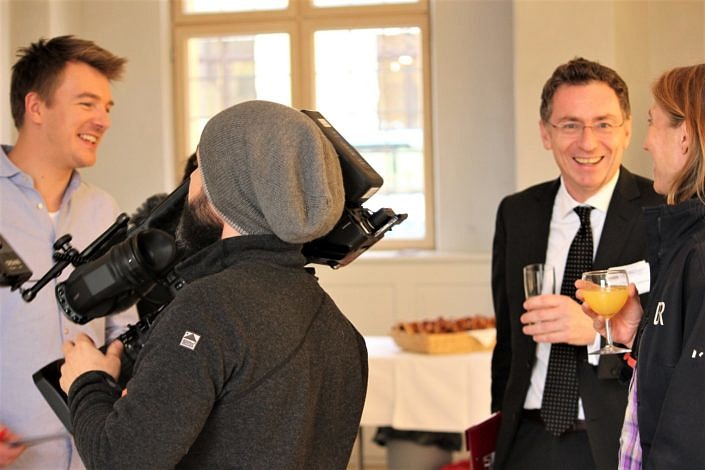 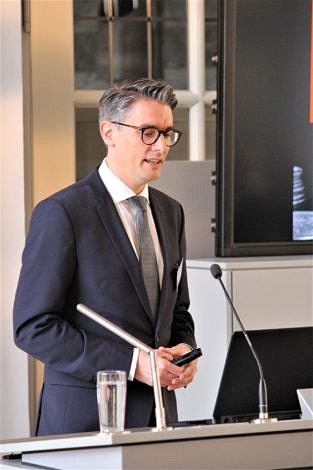 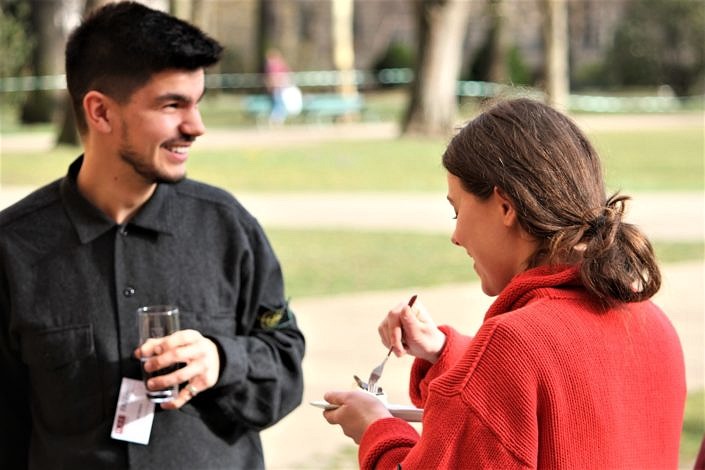 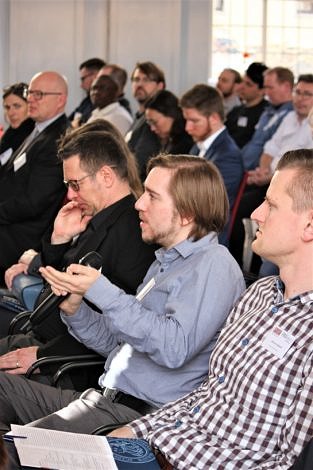 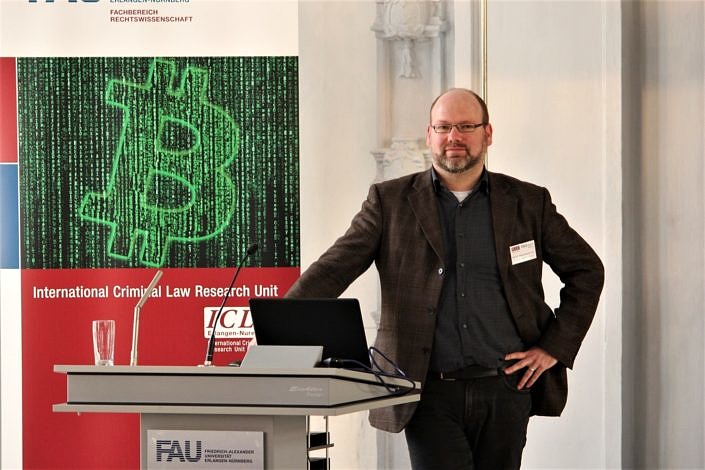 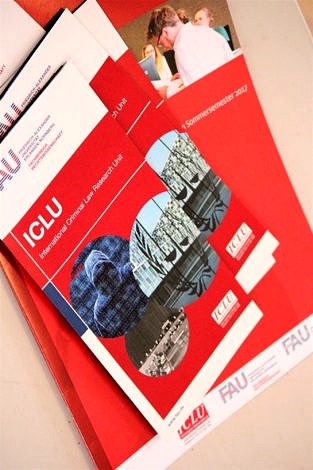 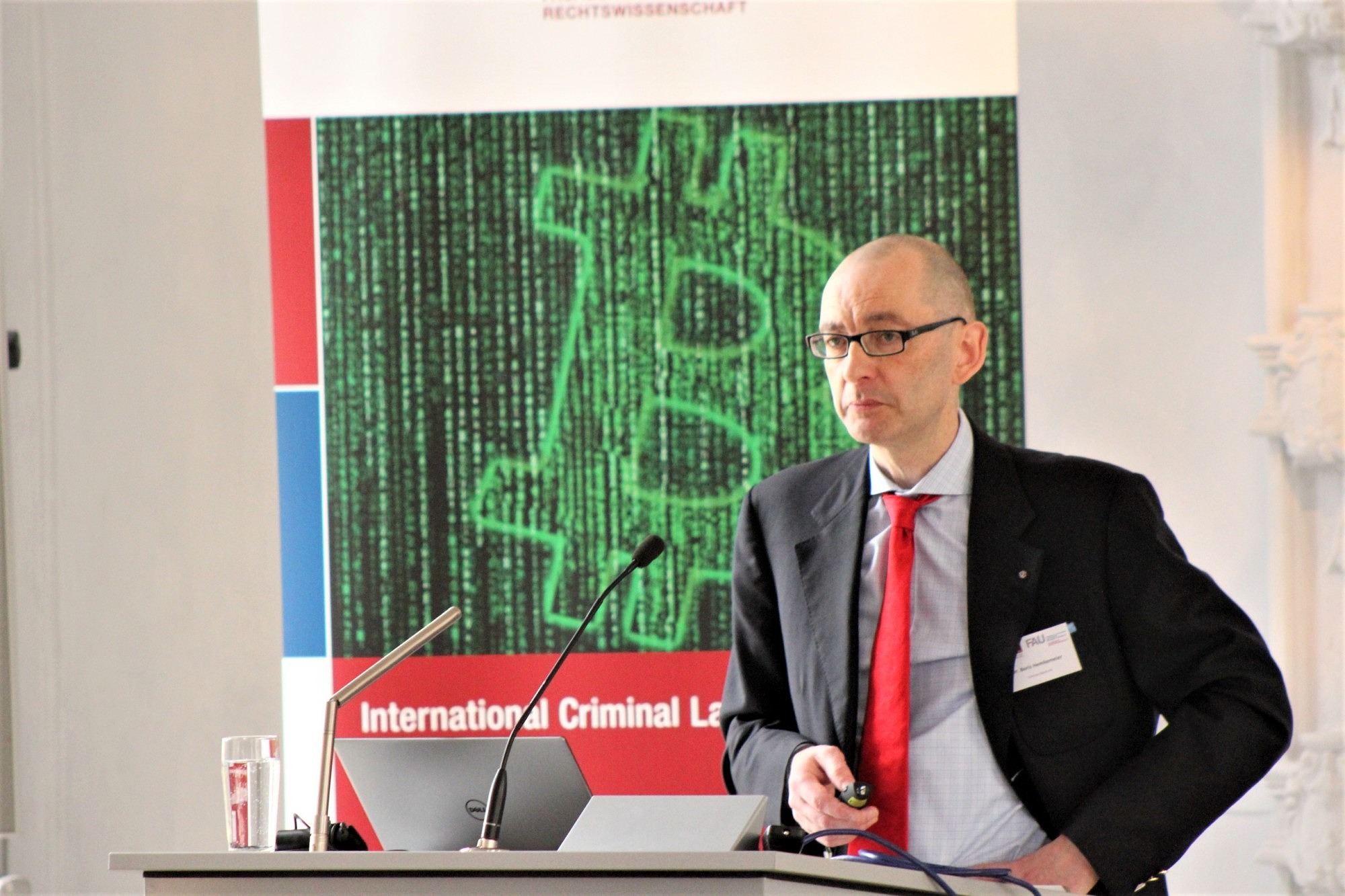 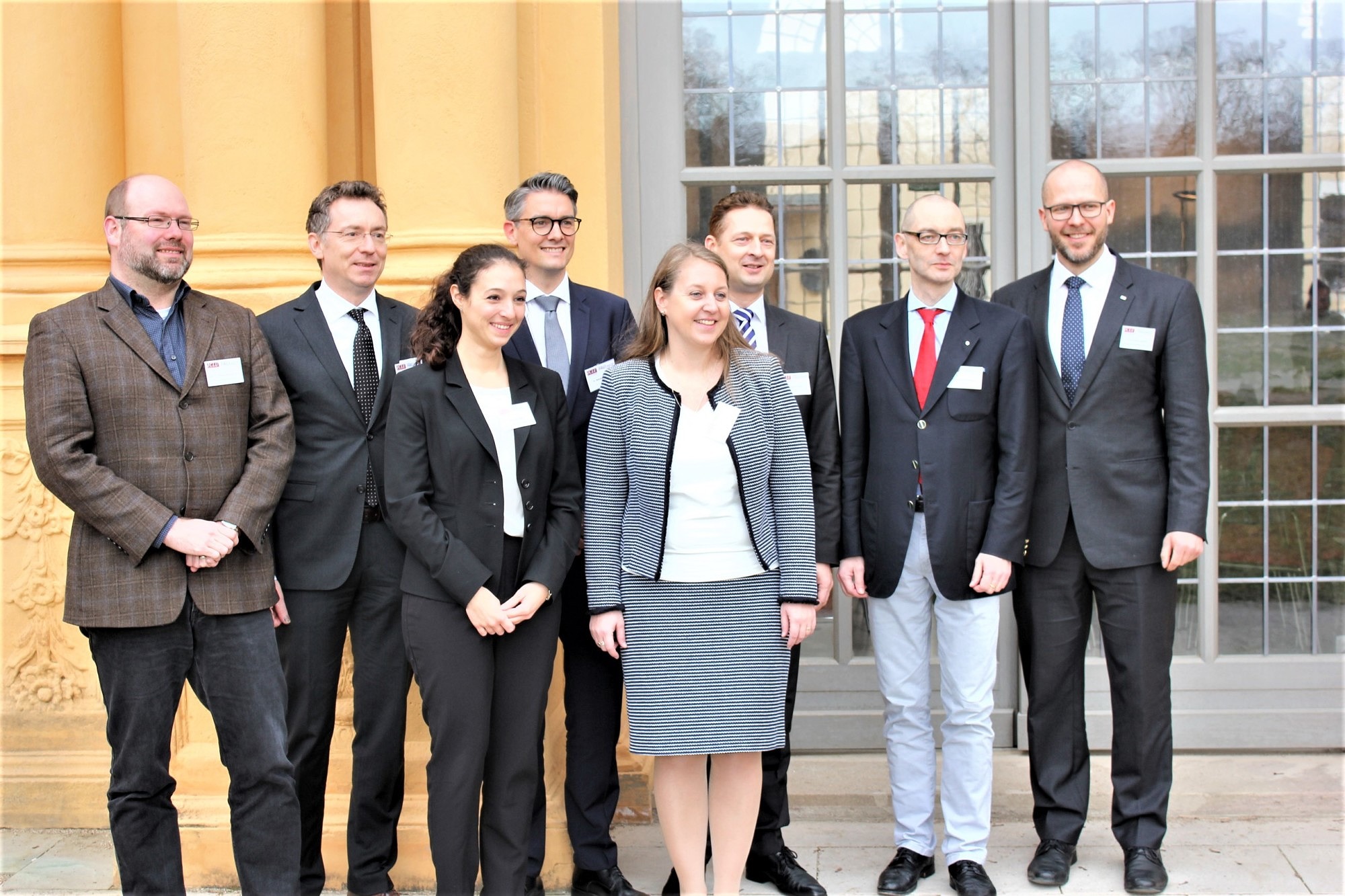 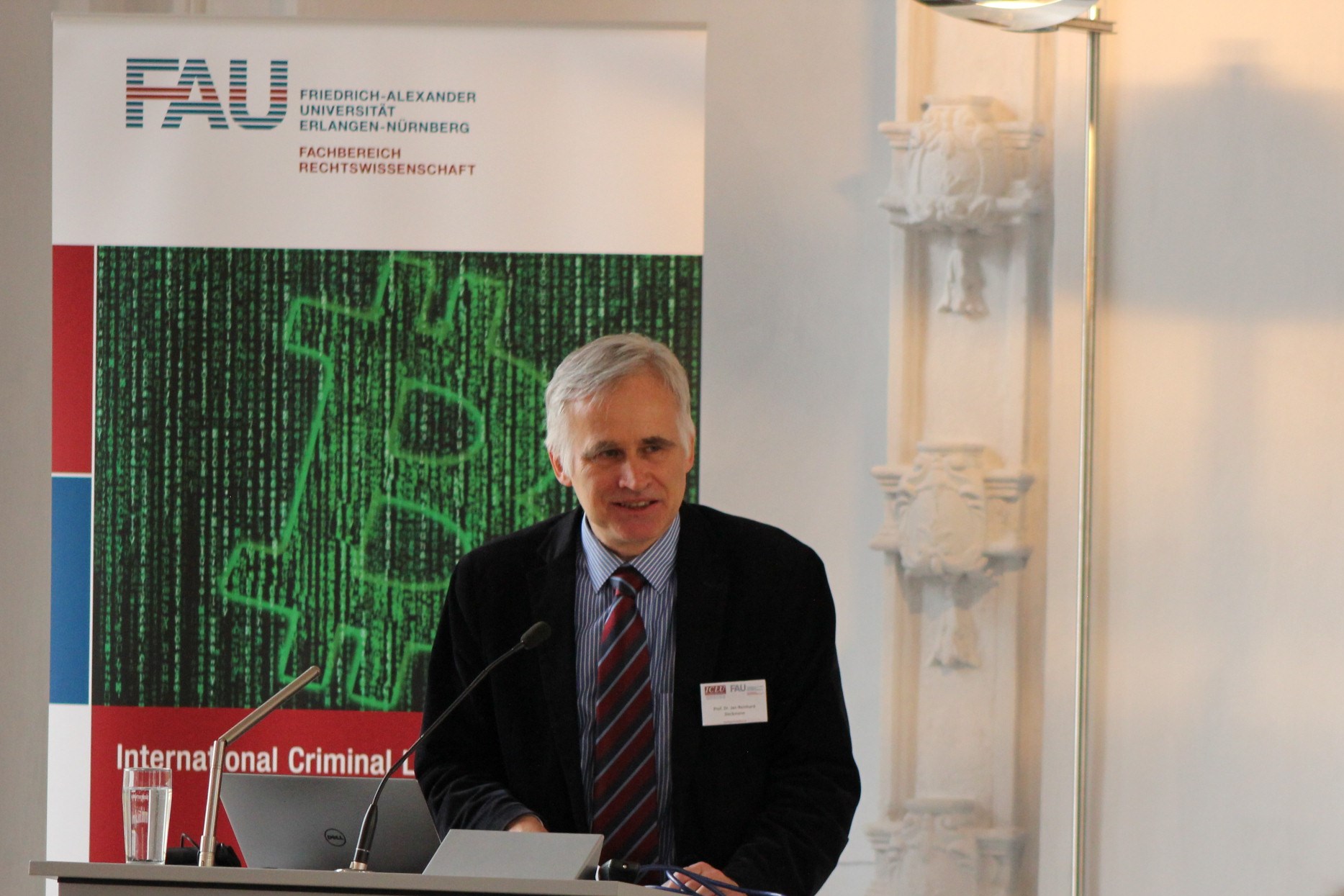 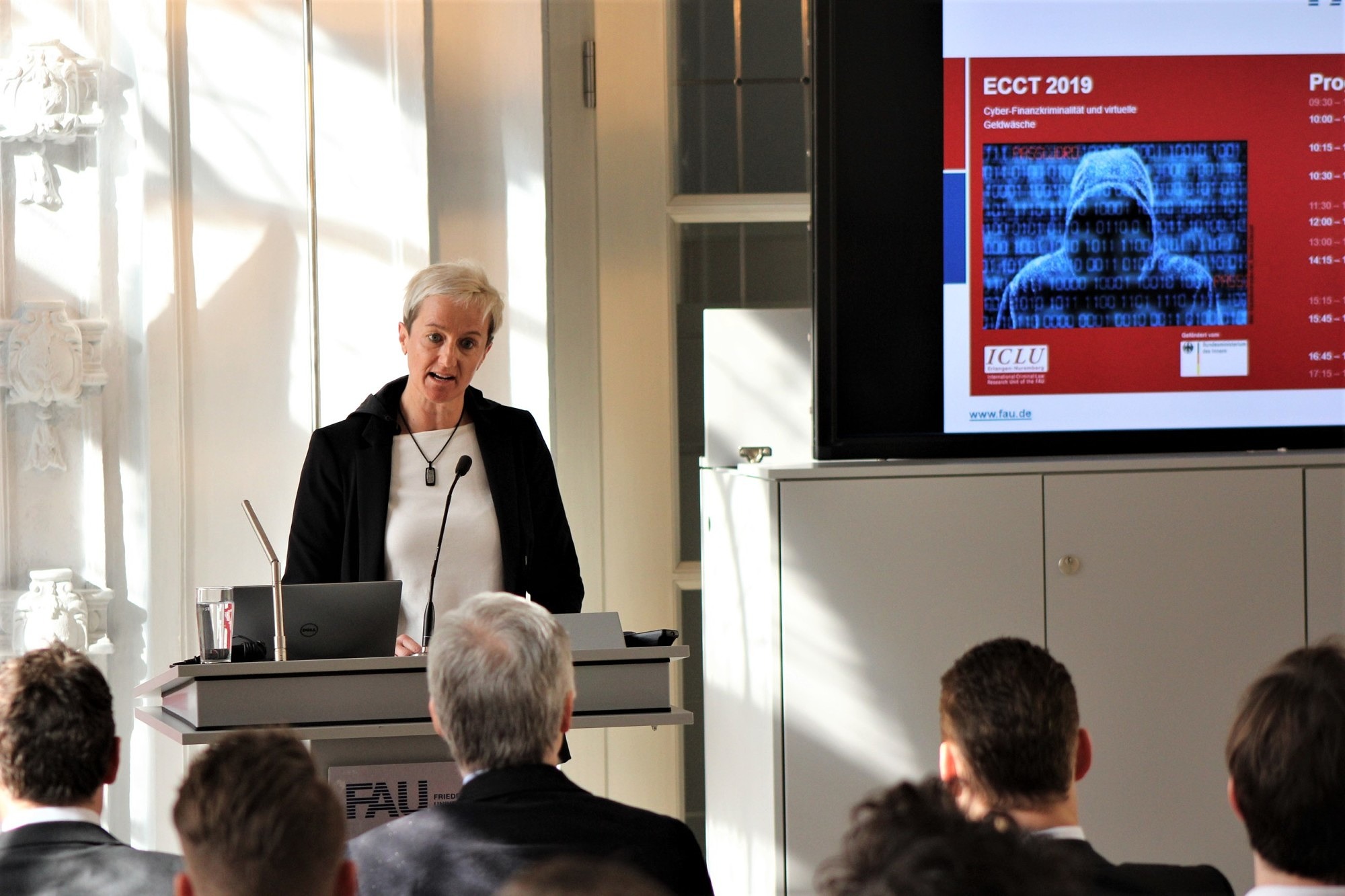 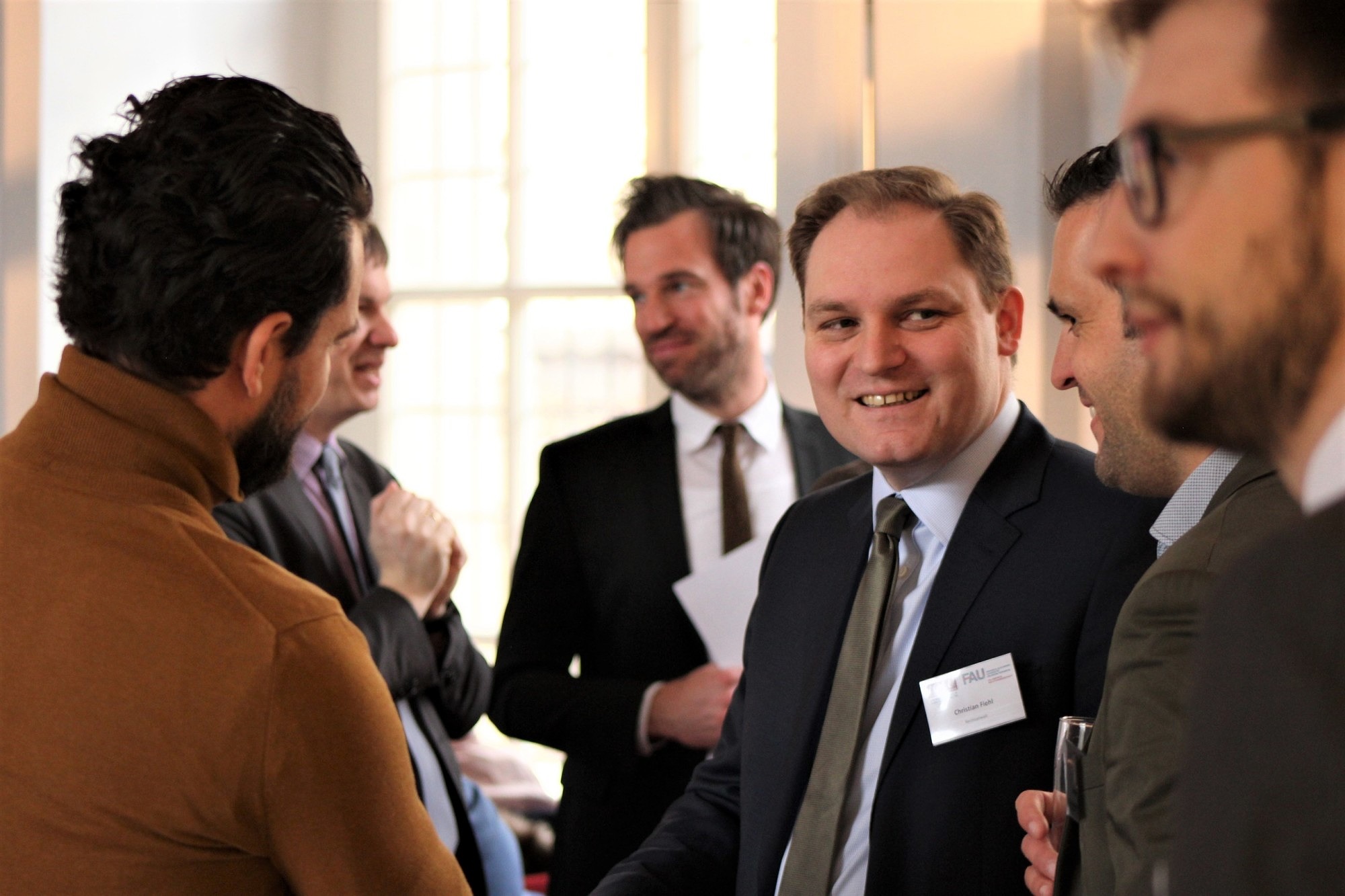 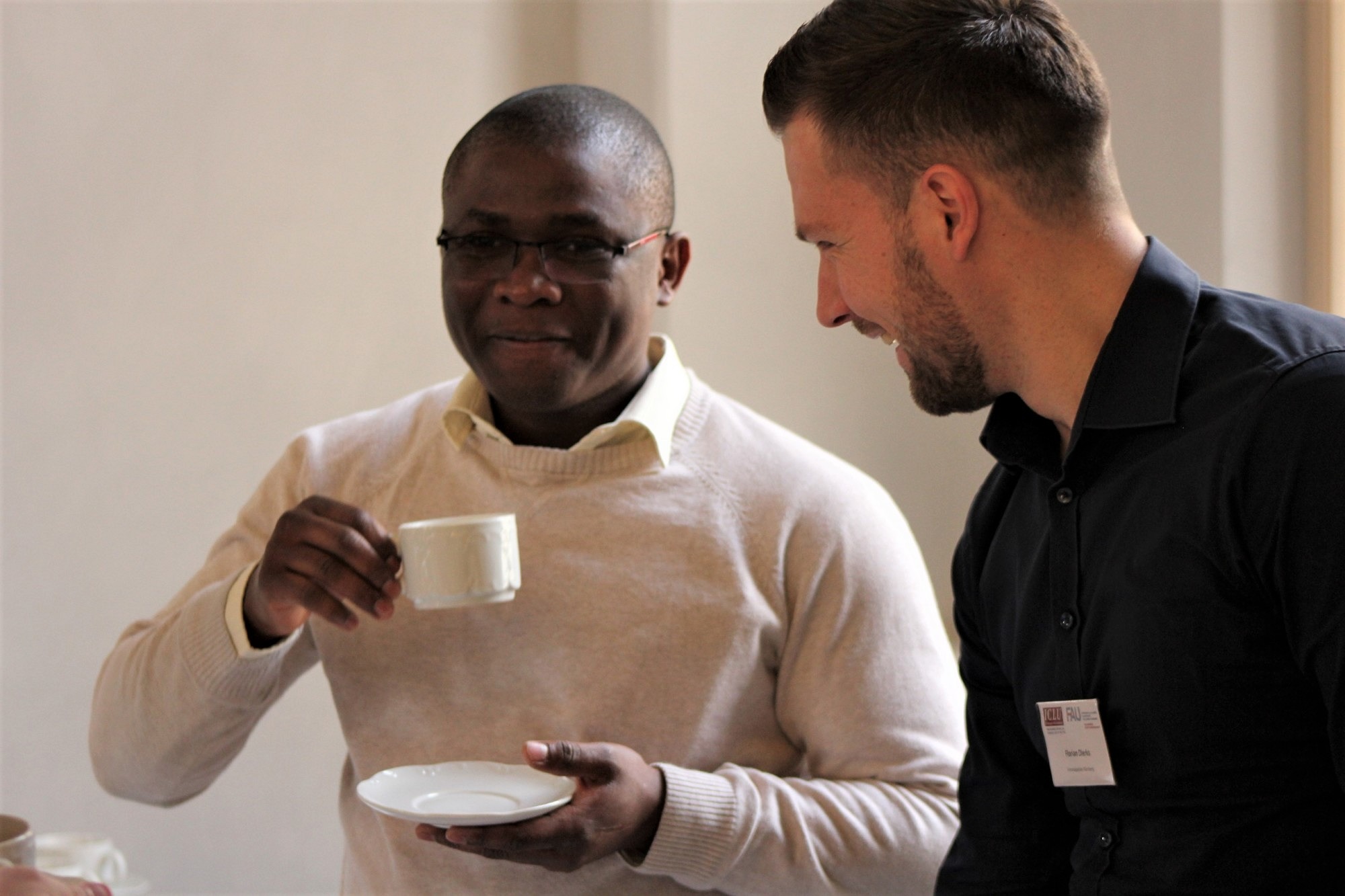 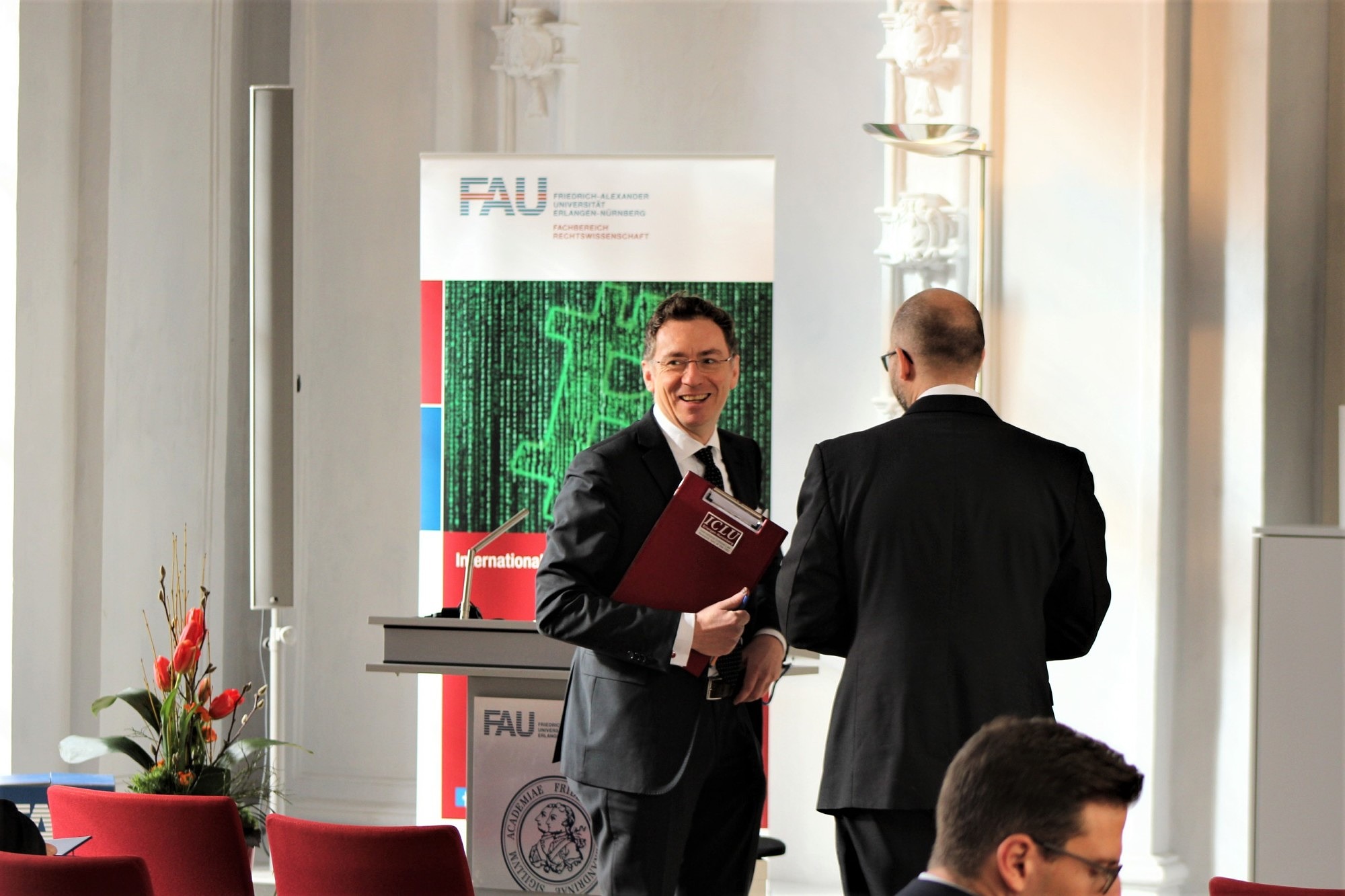 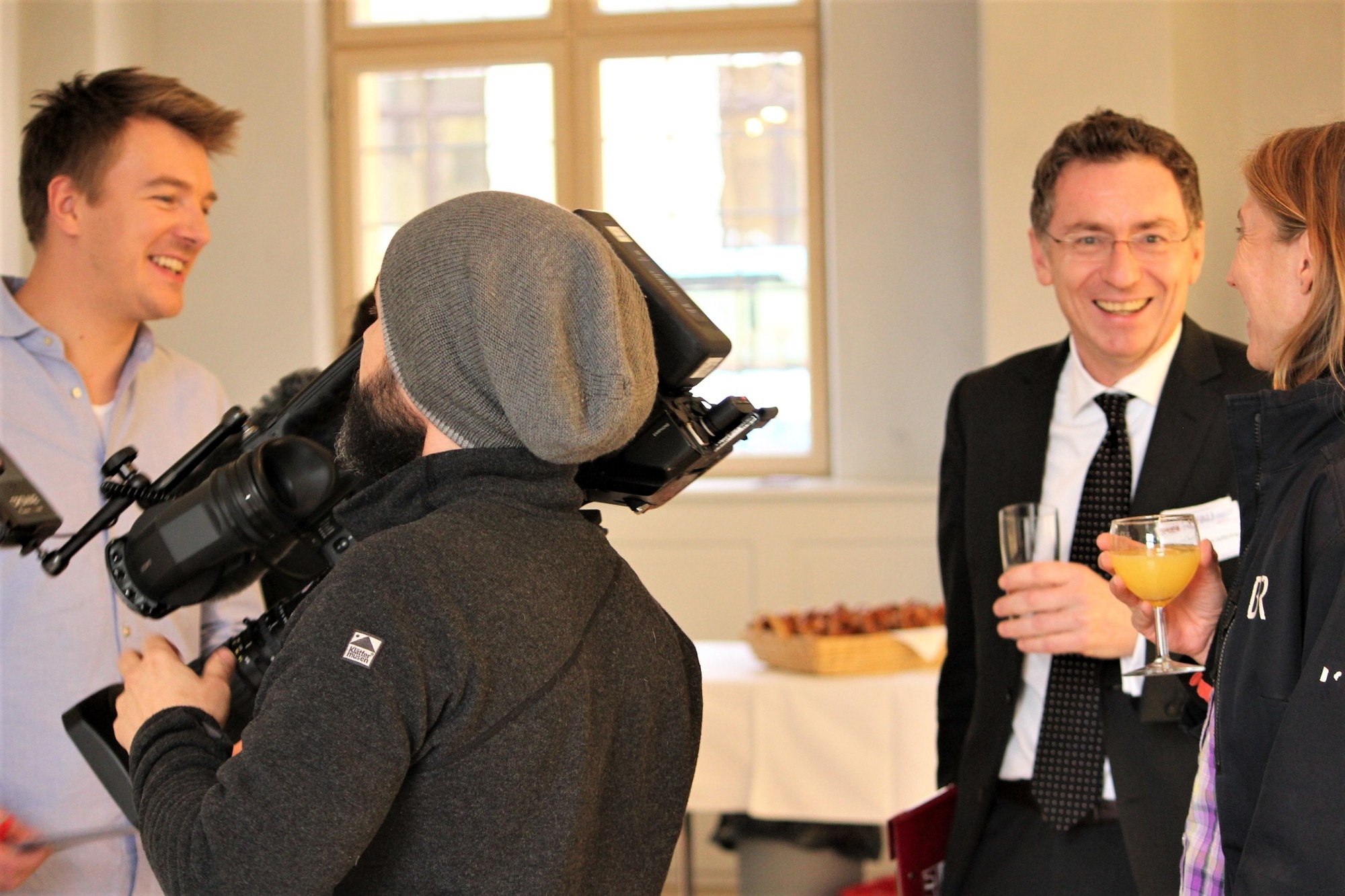 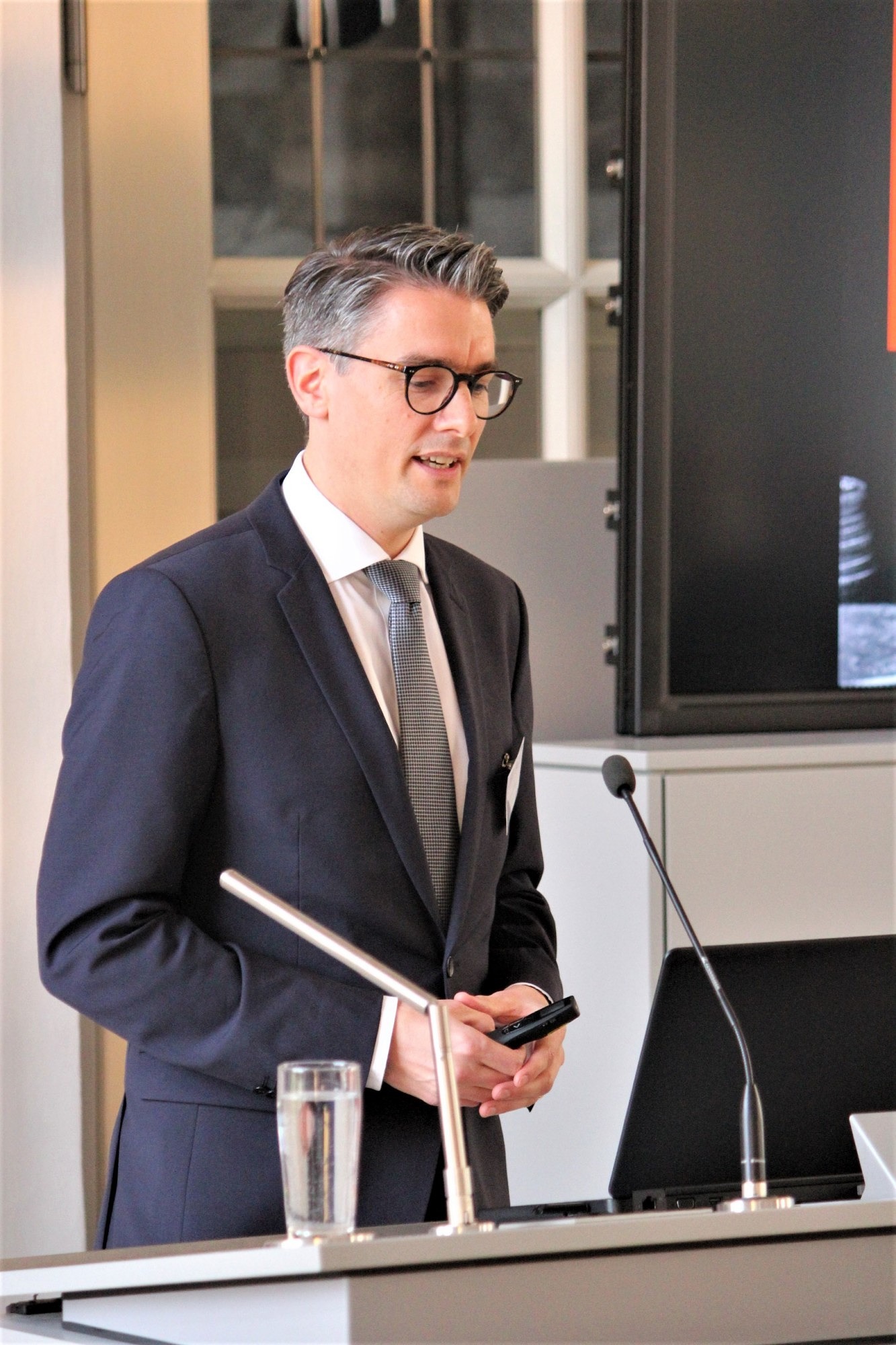 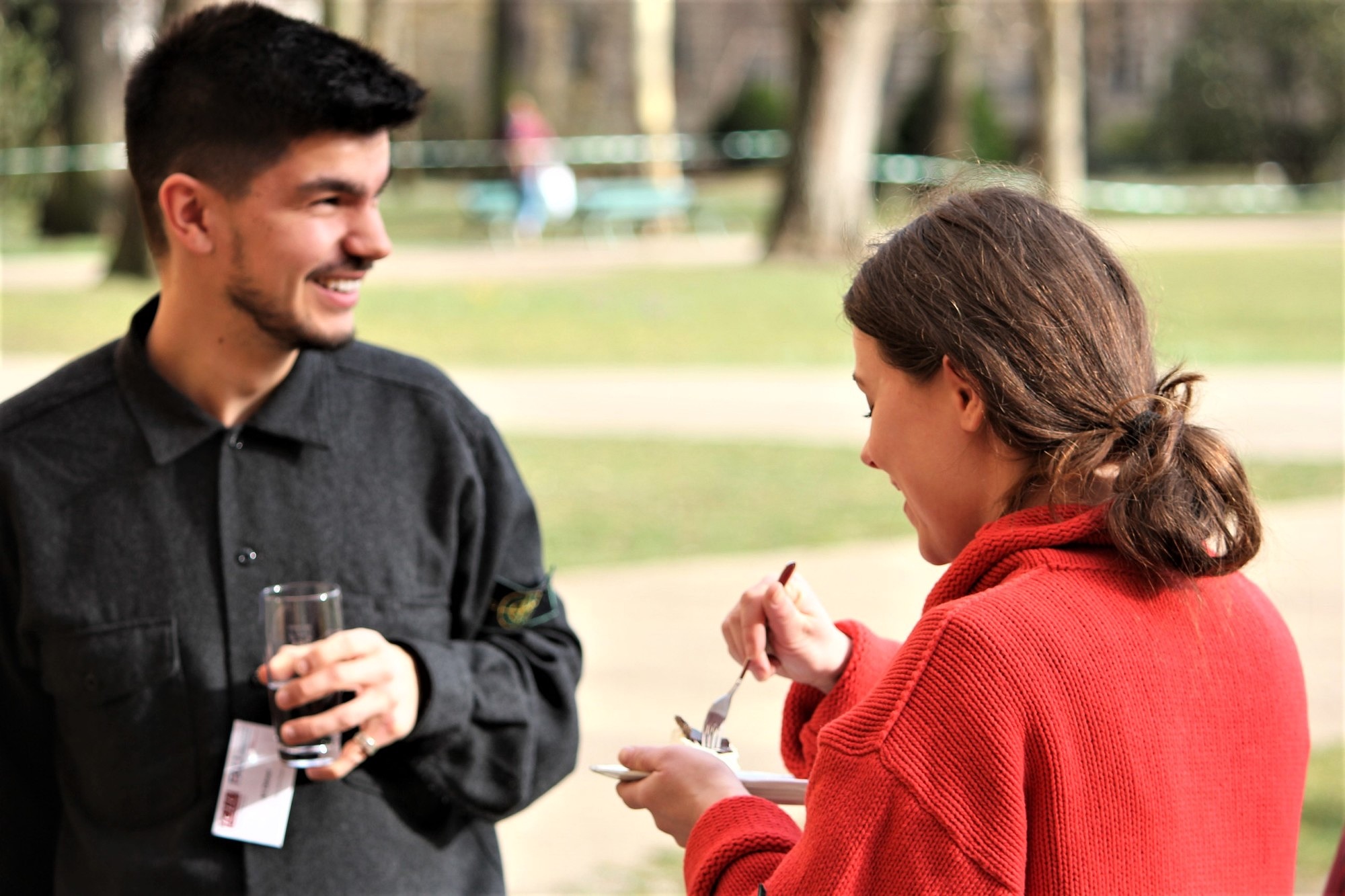 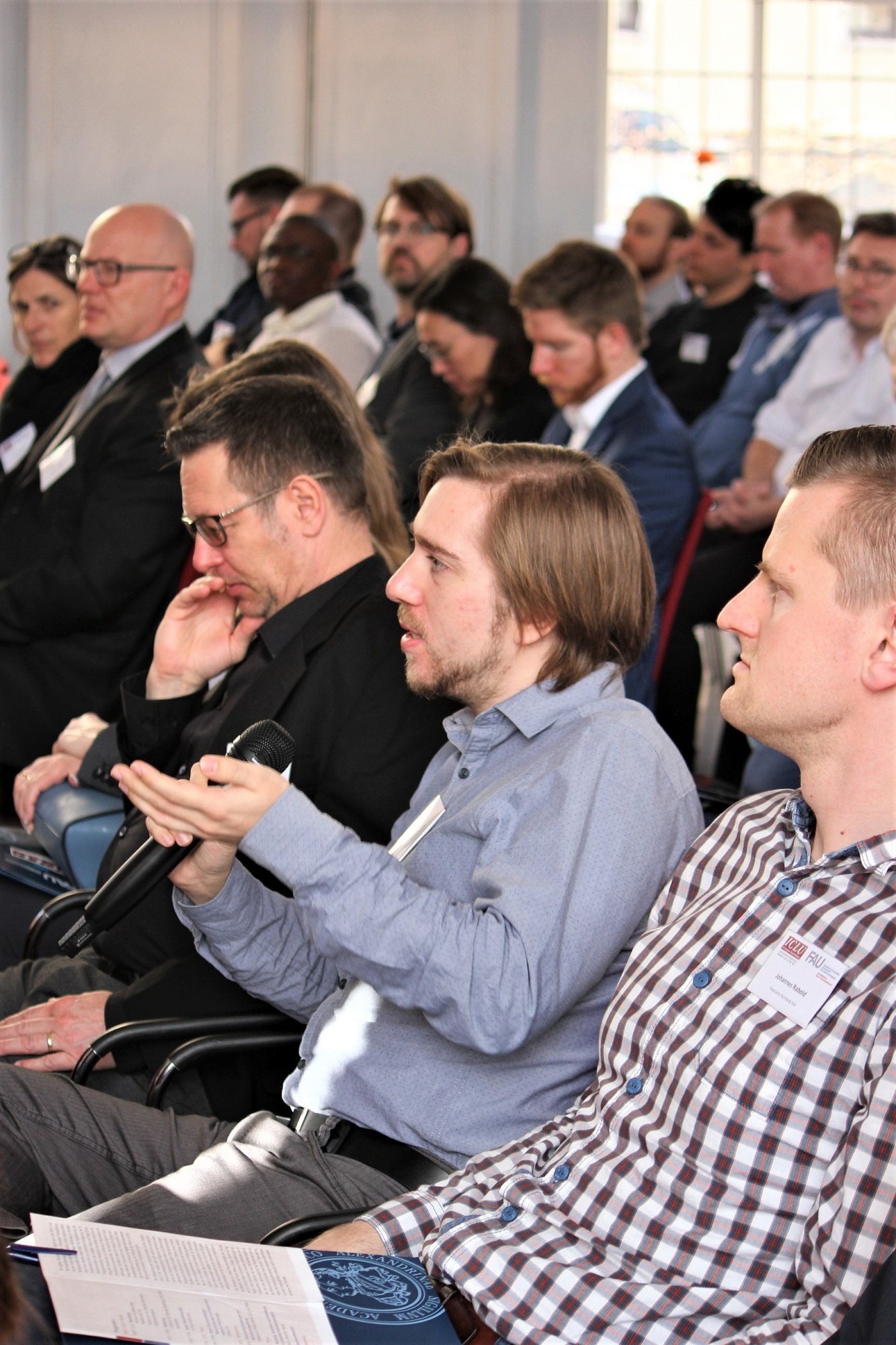 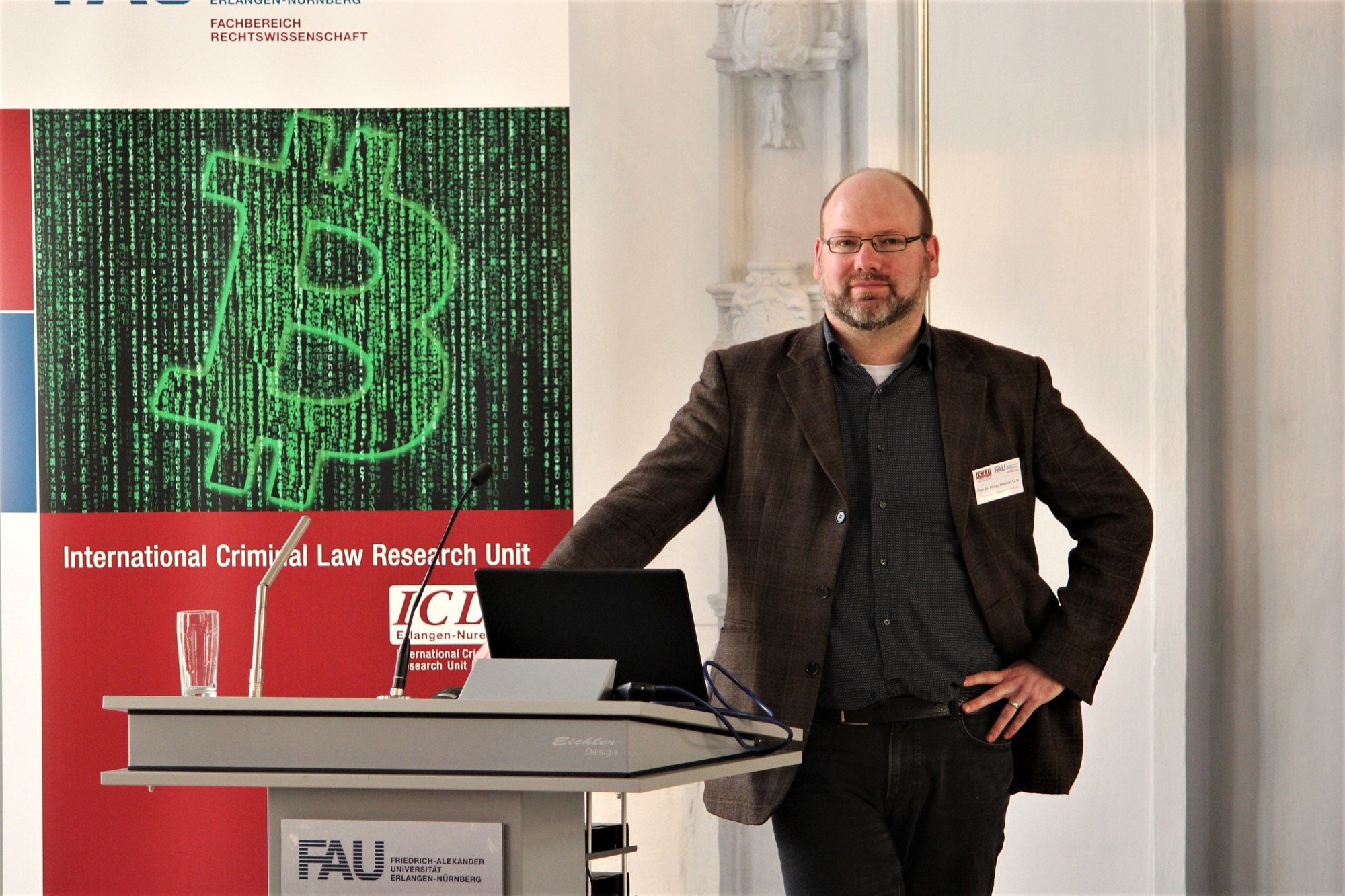 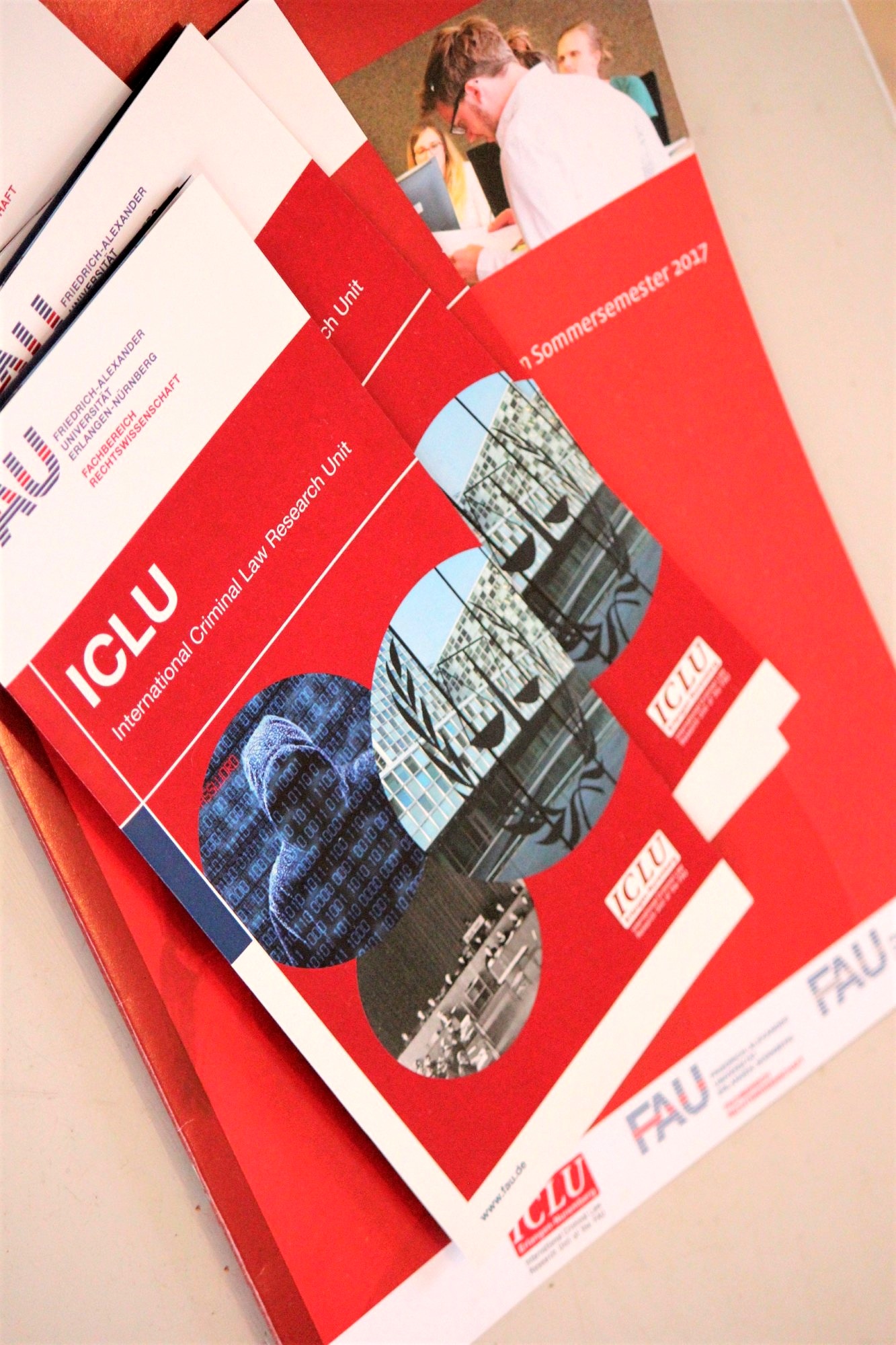